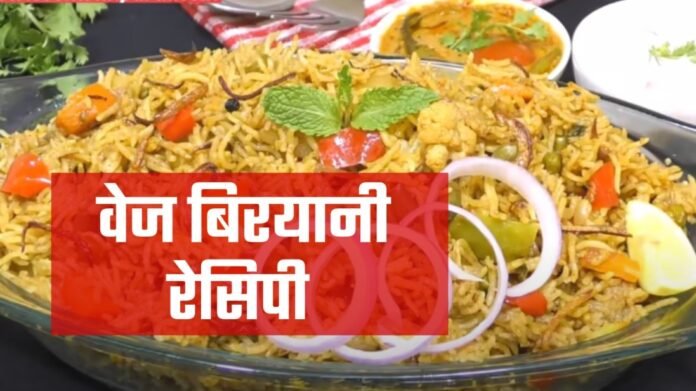 Do you want to learn how to make Veg Biryani at Home? If yes, then you must read this post.

In this post, I will share an easy and simple recipe for making the testiest Veg biryani at Home.

So without wasting any time, let’s start this recipe.

What is Biryani and its History?

Biryani is an Indo-Aryan word got from the Persian language, which was utilized as an authority language in various pieces of archaic India by different Islamic administrations.

As indicated by history specialist Lizzie Collingham, the advanced biryani created in the illustrious kitchens of the Mughal Empire (1526–1857) and is a blend of the local fiery rice dishes of India and the Persian pilaf.

There are numerous kinds of biryani you will found in India like Sindhi biryani, Hyderabadi biryani, Calcutta/Kolkata biryani, Malabar Biriyani, Lucknowi biryani, Kalyani biryani, Mughlai biryani, and some more. 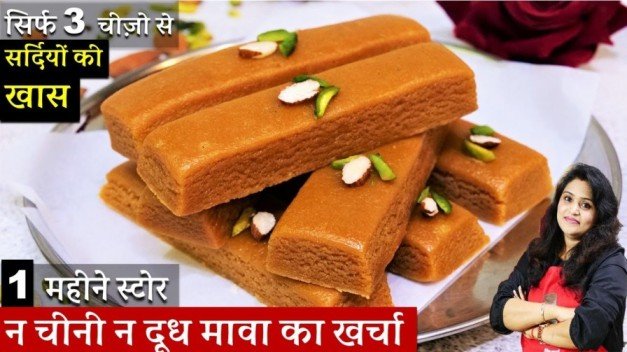 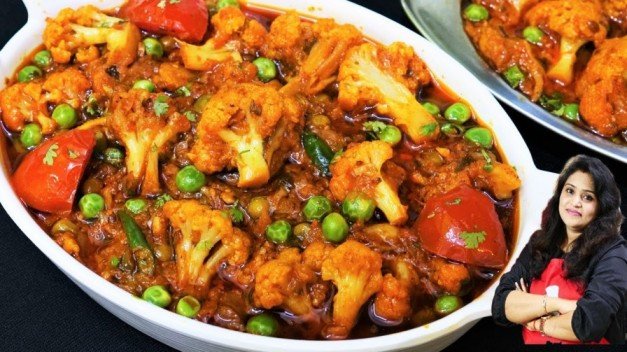 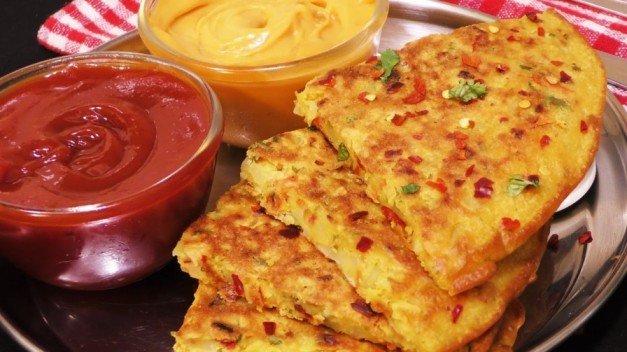 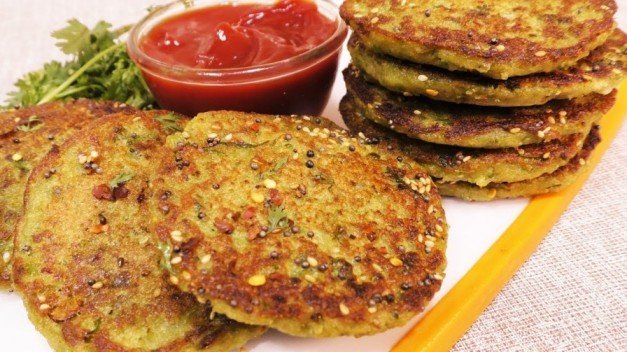 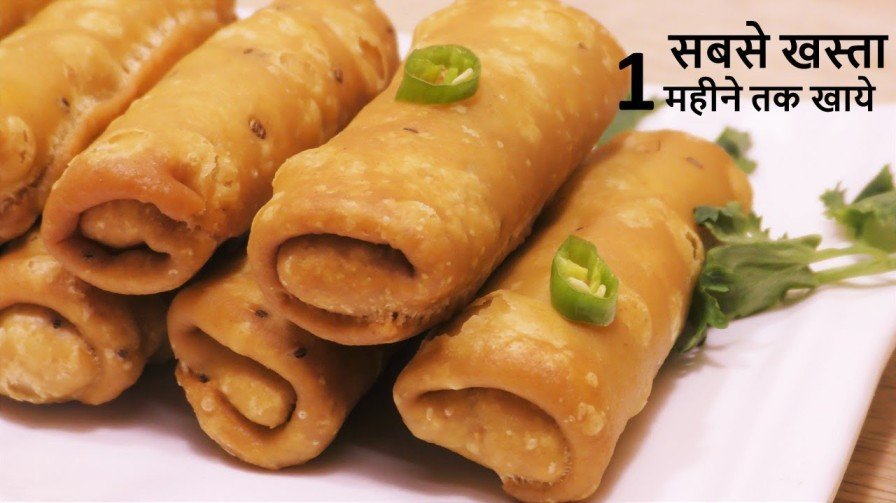 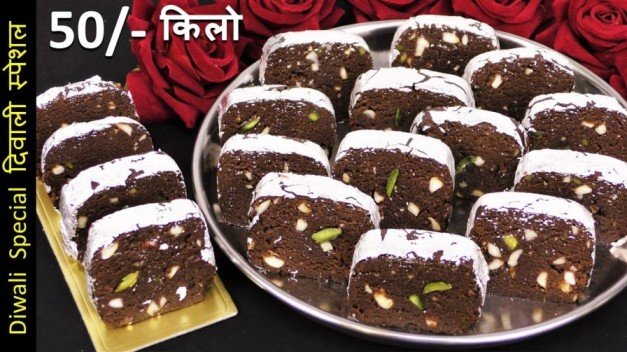 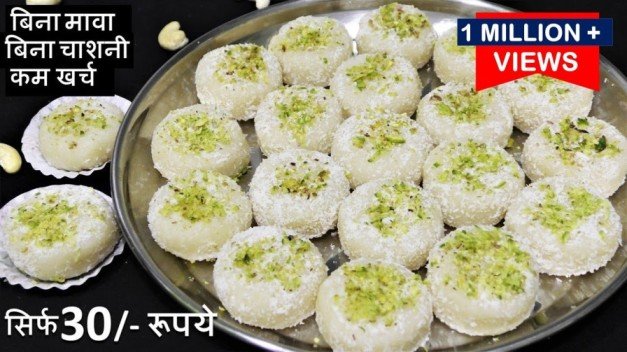 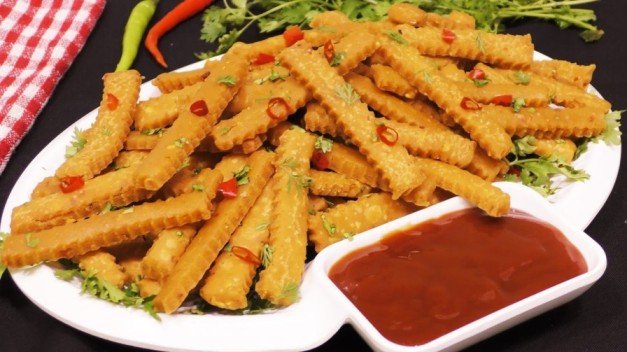 1 – To make the most delicious Veg biryani, first take 1.5 cups of India gate Rice and wash and soak in water for 1/2 Hour.

2 – Now, take 1/2 cup of warm milk and add one pinch of saffron strands and soak.

4 – Now add chopped onion and fry on medium flame until it becomes golden.

13 – Now add 2 tbsp of Ghee to it.
14 – Now spread some mint leaves, coriander leaves, and some Biryani masala to it.

17 – Now, in the last, add some fried onion to it and put the lid on the cooker, and cook on medium flame until one whistle.

18 – After getting one whistle, turn the flame on low and cook for 3 to 4 minutes.
19 – Now your delicious veg biryani is ready, and you can serve it and enjoy it.